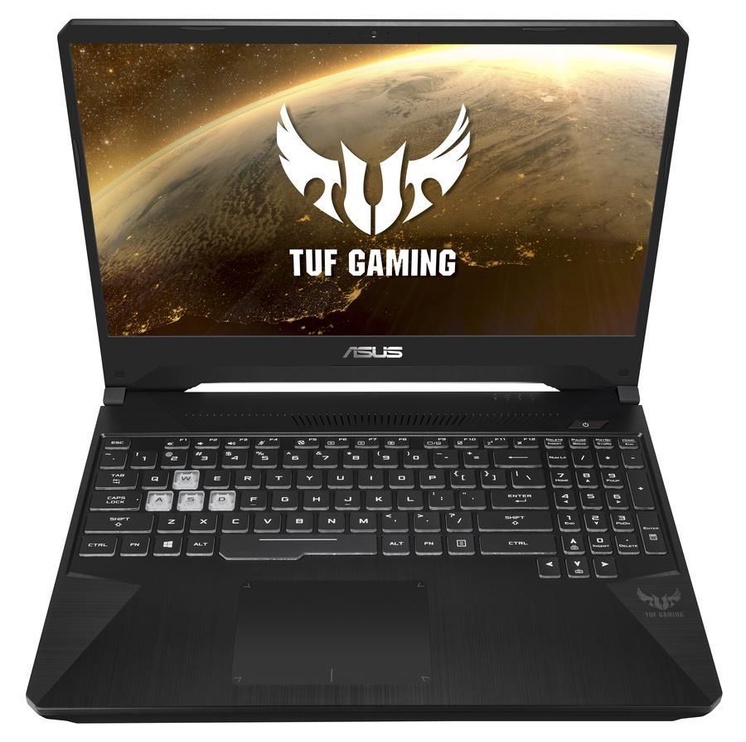 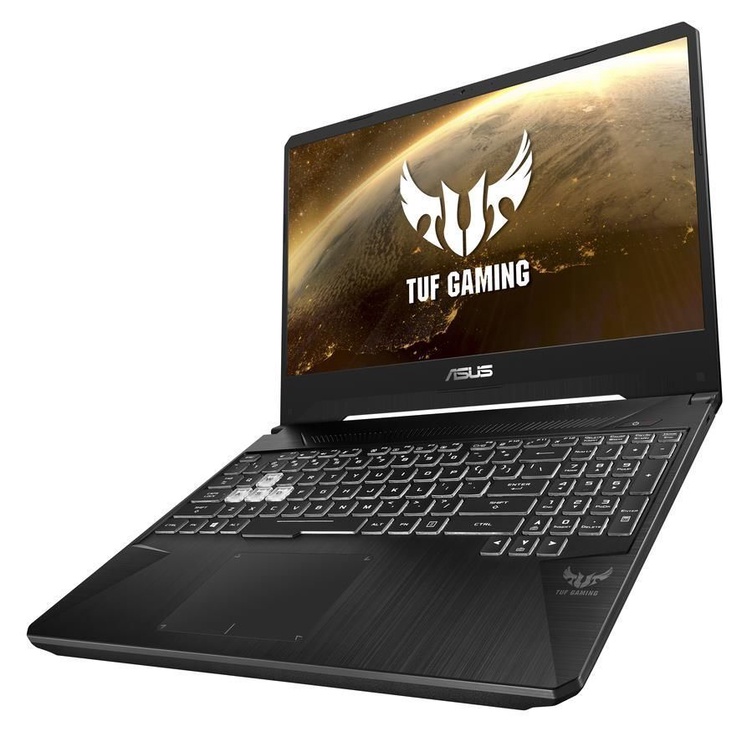 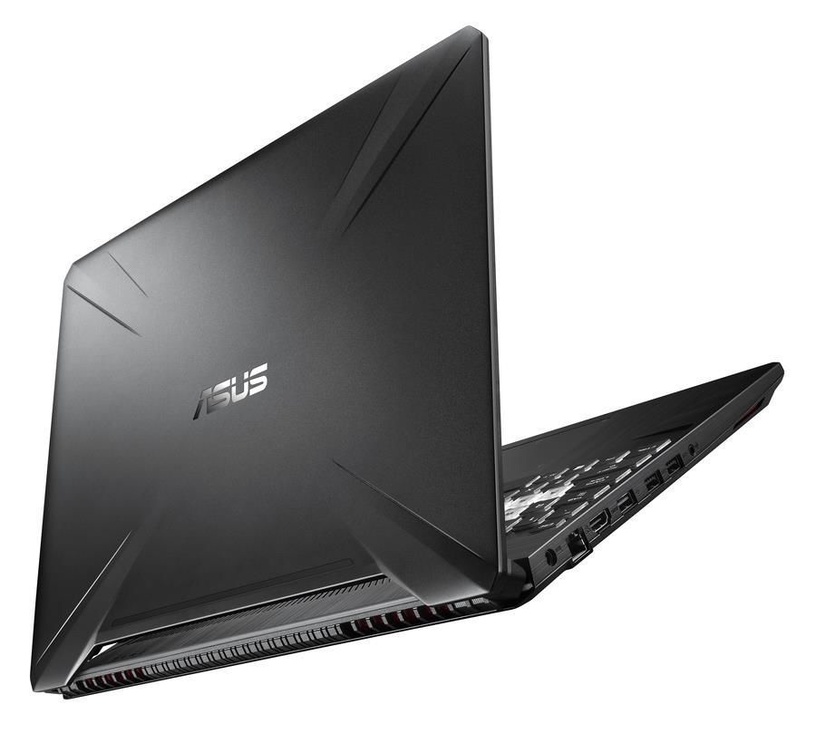 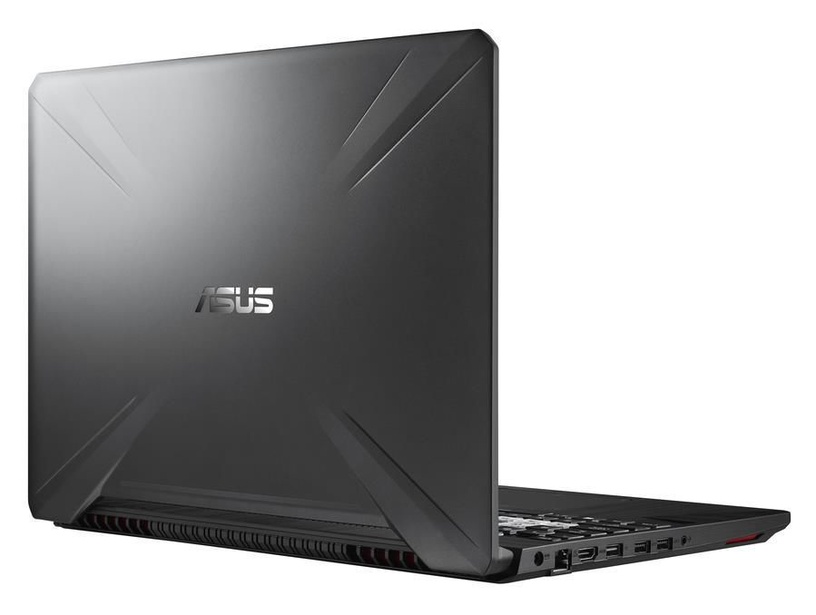 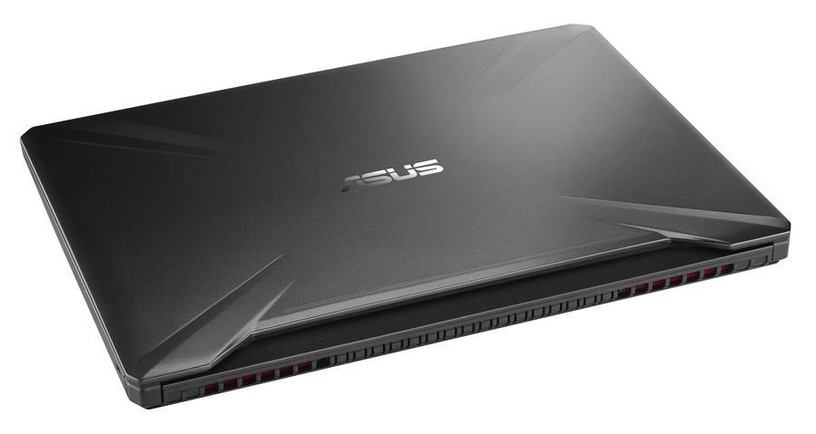 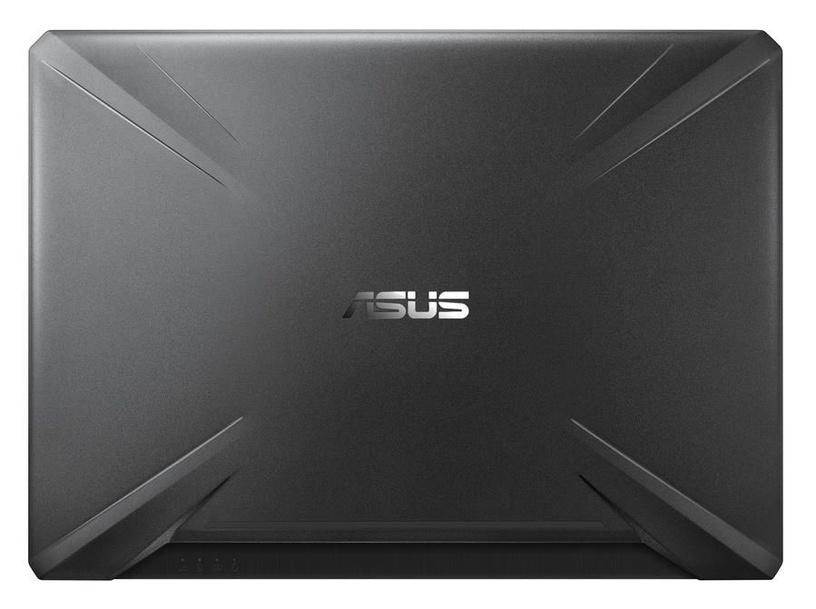 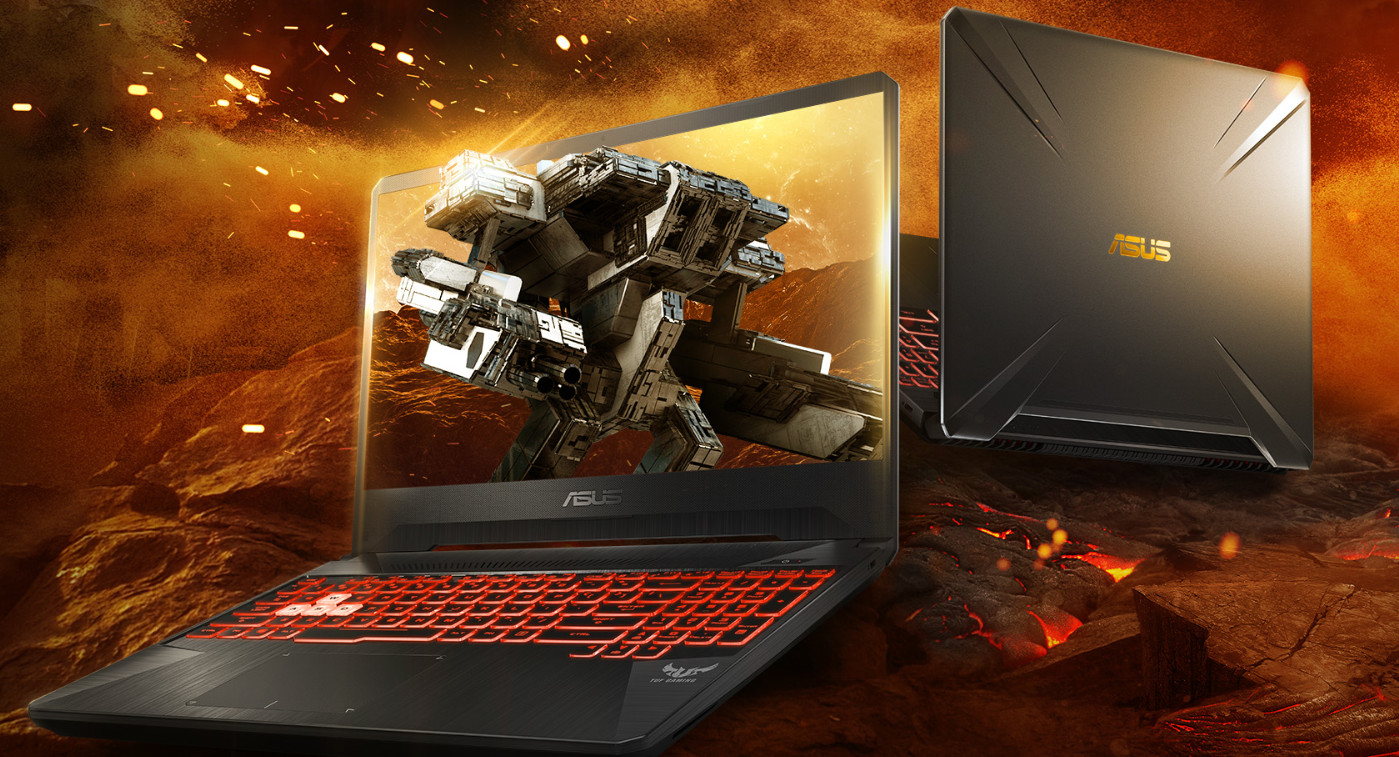 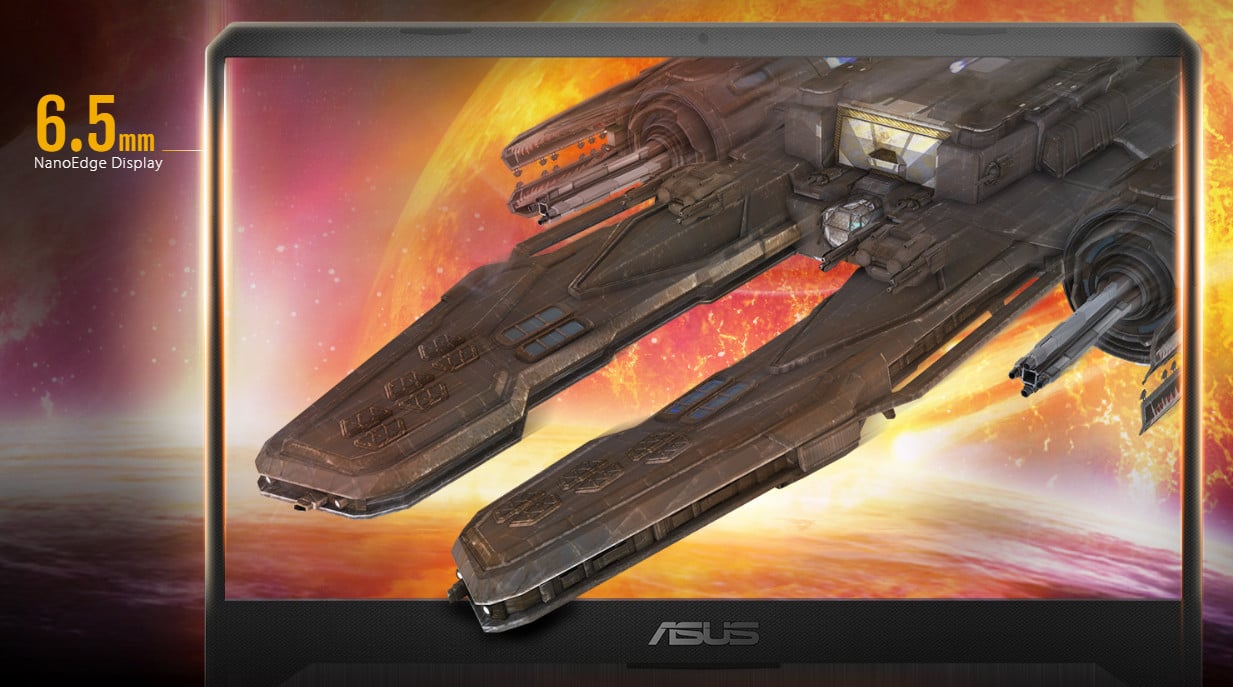 ENGAGE THE ENEMY WITH AMD FIREPOWER
Imagine a compact gaming laptop that punches well above its weight — that’s what FX505 AMD Edition brings to the party. It’s powered by the latest AMD Ryzen processor, which has quad cores and eight threads capable of speeds of up to 3.7GHz. And it’s not just for gaming, FX505 AMD Edition allows for faster, more efficient multitasking, including daily productivity tasks, surfing the net, and watching movies and videos. Paired with Radeon RX 560X graphics, you can rest assured that FX505 AMD Edition is up to the task, inside and outside the gaming arena.

TOUGHER THAN STANDARD
Infused with the spirit of The Ultimate Force (TUF), FX505 AMD Edition has passed a series of rigorous military-grade MIL-STD-810G durability tests*, successfully surviving varying conditions including solar radiation exposure, high altitude, and temperature extremes. It's certified to endure day-to-day use, from accidental knocks to sudden drops on a desk. Durable and stable, FX505 AMD Edition has been pushed to the limit to ensure only the very best for gamers. 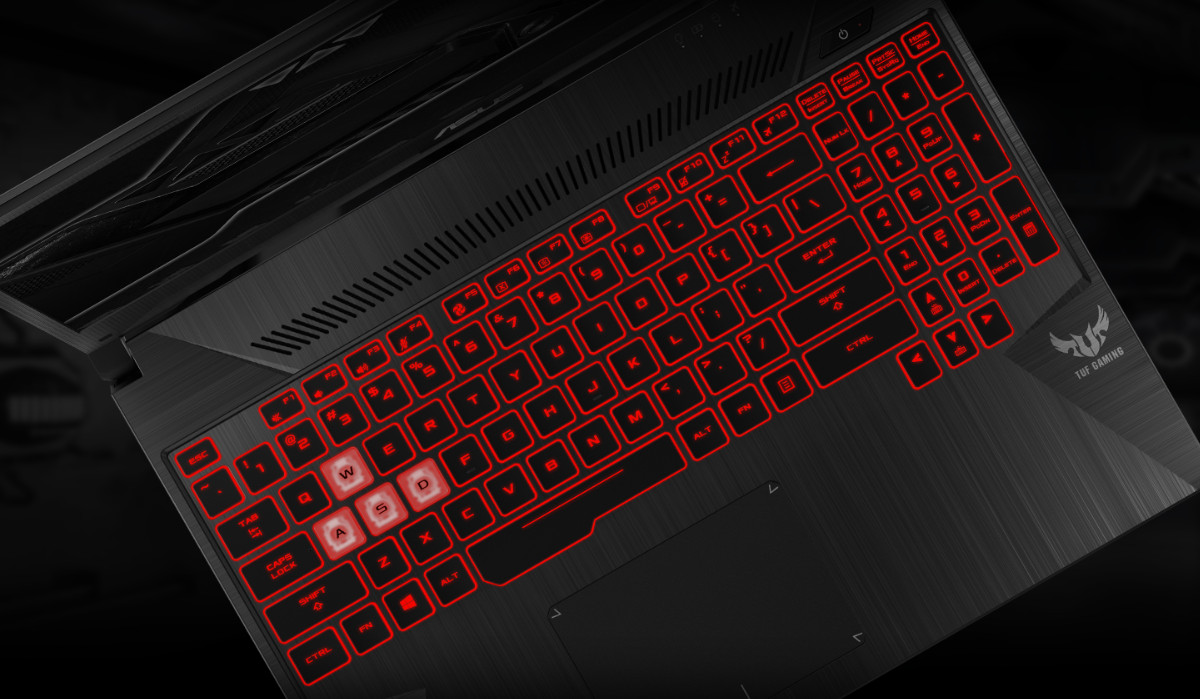 DESKTOP-INSPIRED RGB-BACKLIT KEYBOARD
FX505 AMD Edition has a keyboard that's optimized for gaming, featuring RGB backlighting* across all zones that can be controlled via the TUF Aura Core panel so you can express your own unique style. Exclusive HyperStrike technology ensures more accurate typing and improved ergonomics thanks to a desktop-inspired layout with a highlighted WASD key group, broader space bar, isolated arrow keys, and recognizable gaps between the function keys. In addition, Overstroke technology registers keystrokes faster for precise and effortless control.
* RGB-backlit keyboard may not be available on some models. 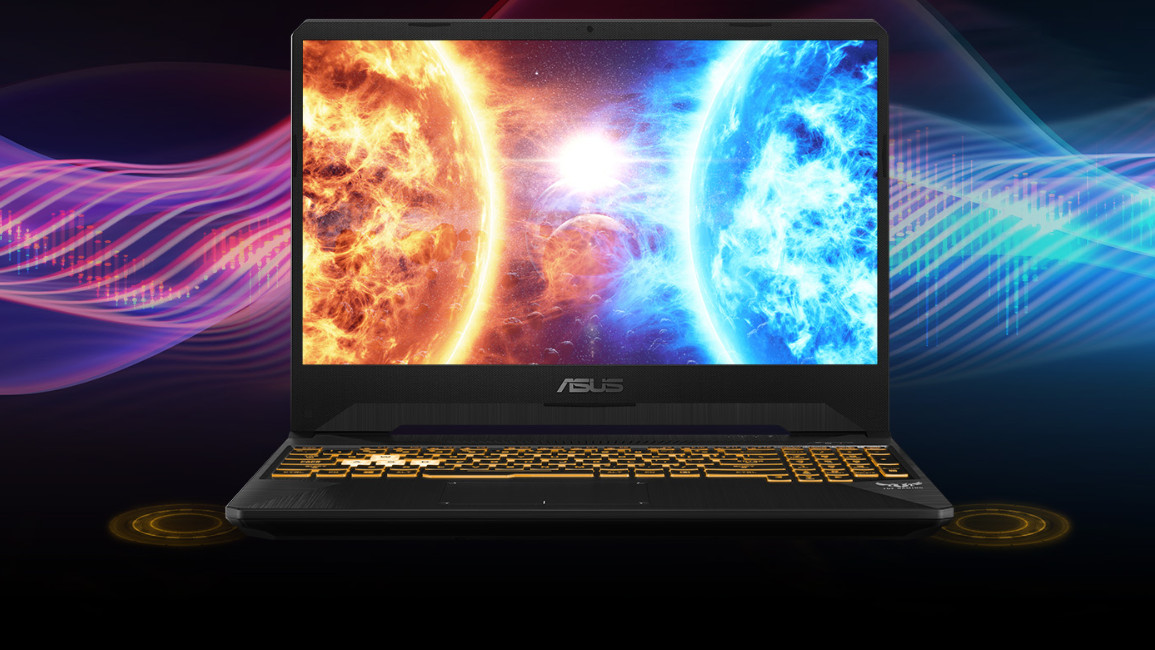 IMMERSIVE DTS SURROUND SOUND
DTS Headphone: X™ technology delivers immersive, high-fidelity 7.1-channel virtual surround-sound for theater-quality audio, even when you're using a headset. It features optimized settings for games, sports, and movies, and has a built-in equalizer for additional fine-tuning.

HIGH-PERFORMANCE MEMORY
Get ready for some serious multitasking — FX505 AMD Edition pairs its quad-core processor with up to 32GB of dual-channel DDR4 2400MHz memory for improved performance and energy efficiency.

UNIFIED SYSTEM TUNING AND PERSONALIZATION
TUF Gaming Armoury Crate puts all essential system and lighting control* at your fingertips in a single utility. You can easily change settings for both and define up to four game profiles that automatically make adjustments when you launch your favorite titles. These options are just the beginning for what will become an even more versatile tool. 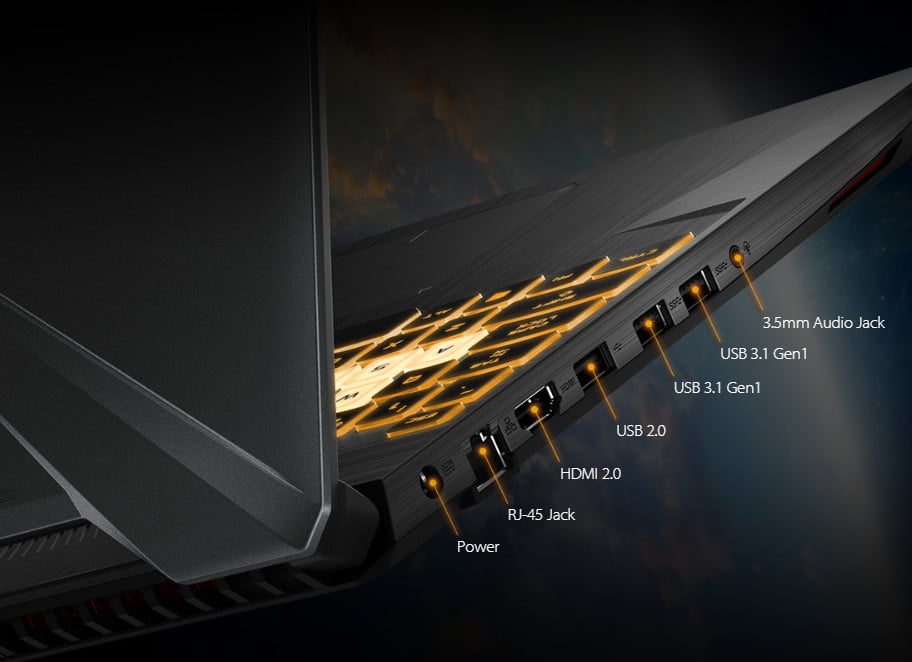