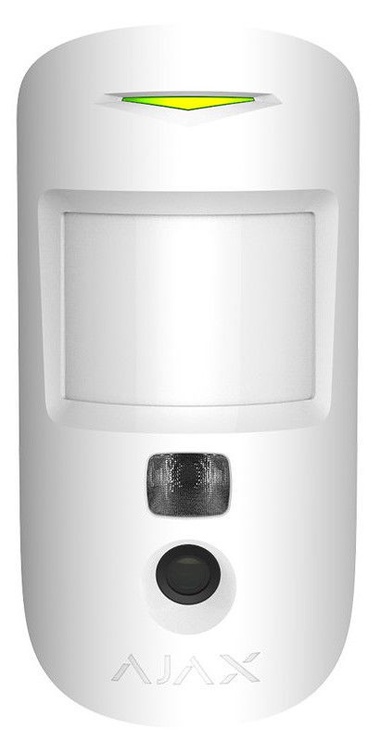 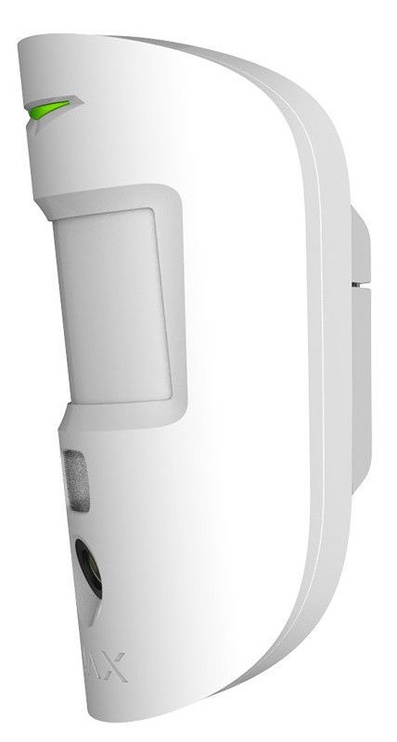 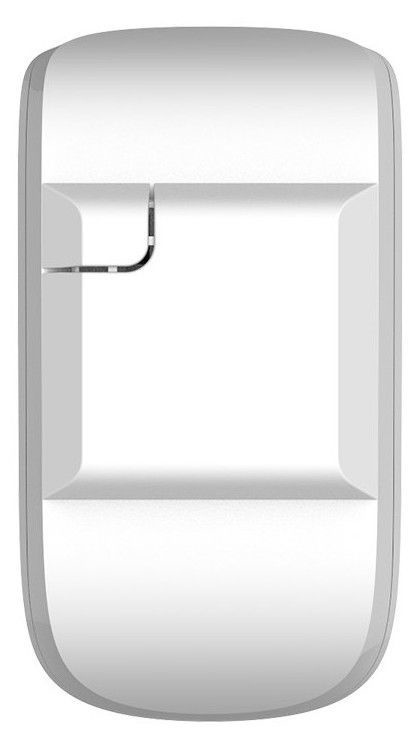 More than a photo. Faster than a video.
With MotionCam, you’ll know about the actual situation at home even before the burglars understand that they’re busted. An animated series of photos follows the instant motion alarm for an accurate situation appraisal.

Prevents unnecessary disturbance
A nanny came back from the store and forgot to disarm the security system. The alarm went off, but the parents were calm. MotionCam has made a series of pictures to reveal the cause.

Engineered to respect privacy
MotionCam is designed to control your security, not your personal life. The motion detector is unable to take pictures by request. The camera activates only in response to a motion alarm. The data is encrypted throughout the processes of transmission and storage. No one analyzes it, even the AI. You won’t need to live under the constant supervision of the security cameras to know why the alarm went off.

Dispels any suspicions
MotionCam ignores pets (up to 50 cm in height) using the SmartDetect algorithm. But if an especially curious pet manages to set off the alarm, the following photo report will confirm that the house is safe.

Unique wireless technologies
MotionCam simultaneously uses two specialized radio protocols: Jeweller for sending instantaneous alarms and Wings for rapid image delivery. You’ll receive the first snapshot of the event within 9 seconds after motion is detected. As usual, the alarm notification will arrive in a split of a second, even if the signal is unstable.
You can set up MotionCam at a distance of up to 1700 meters from the hub to establish visual control of the most critical areas. The new detector features a record-breaking operating efficiency with up to 4 years of battery life.