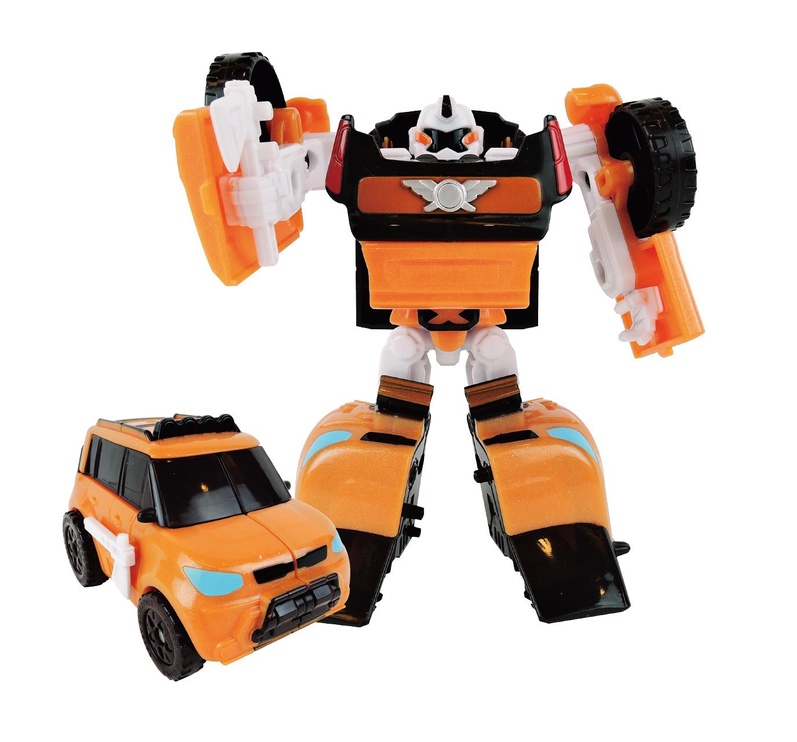 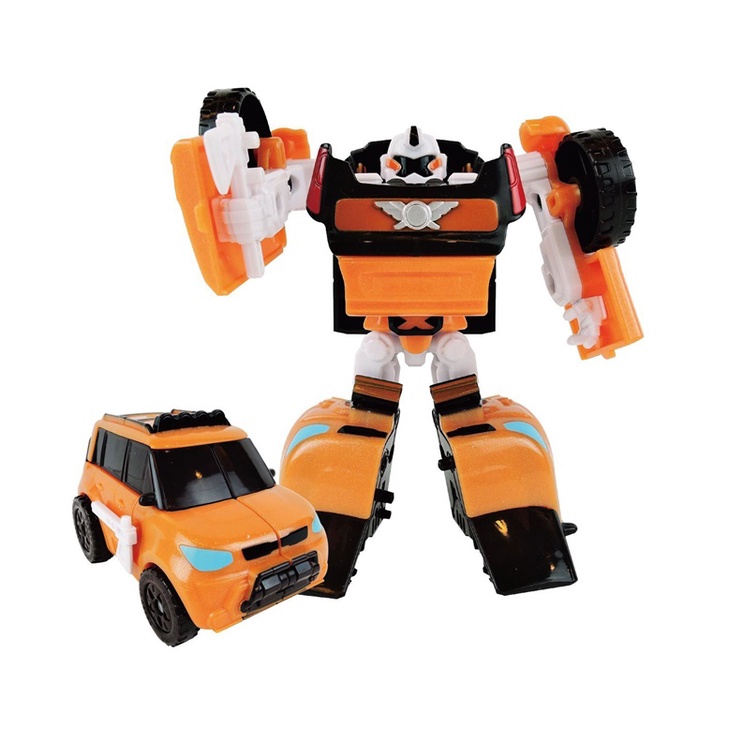 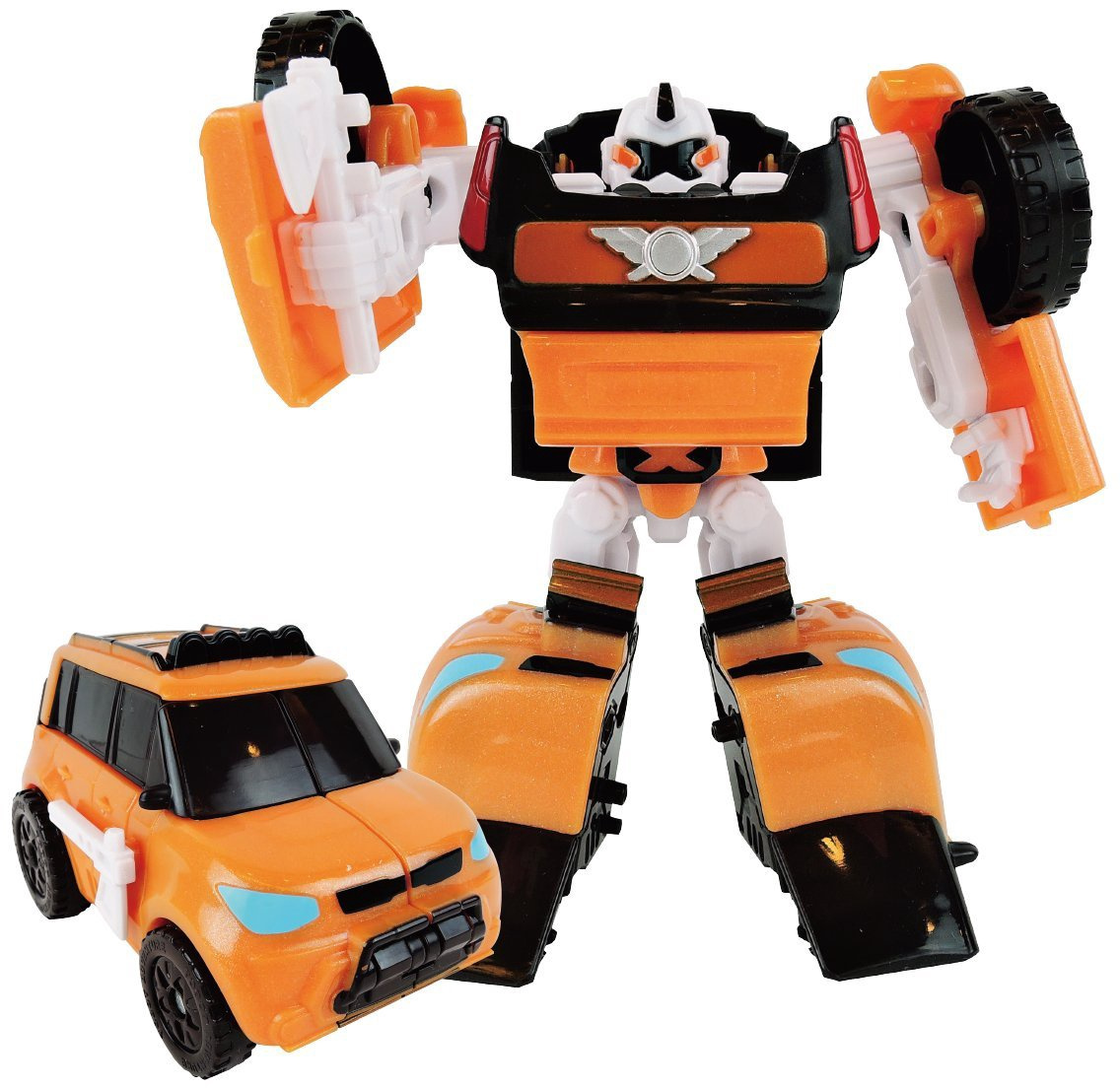 Transformer mini Tobot Adventure X from the animated series Tobota is an improved version of Transformer X. He is very strong. Popular because of his persistent character. According to the plot of the animated series, his task is to protect his master, as well as the inhabitants of the city. Leader.

A toy can transform into a machine and back into a robot - exactly like in a cartoon. The toy has optimal sizes so that it is convenient for the child to hold it in his hand or roll it on the floor. Tobot X will definitely become the boy’s favorite toy, because with him you can play scenes from the cartoon and invent your own battles.